Economist and entrepreneur, Youmani Jérôme Lankoandé is CEO of YULCOM Technologies Inc., a Montreal-based engineering and IT development company. Mr. Lankoandé is an administrator at the Office Québec Monde pour la Jeunesse. He acted as Vice-Chairman of the Board of Caisse Desjardins de Saint-Laurent (2017-2018). In 2015 he was selected among the top 20 young leaders in Canada by Action Canada.

He has over ten years of interdisciplinary research experience on technological innovation in Canada and the United States. He is a visiting researcher at ATHGO International (Los Angeles).

Before going into business, Mr. Lankoandé was an economic analyst at Partenariat International. Holder of a master’s degree in political economy from Laval University, he has participated in numerous publications and lectured on technological innovation. He is the author of the book « Political Economy of China’s Direct Investments in Africa » ​​published in 2011 by European University Editions.

As part of his business activities, he has been interviewed by several national and international media including Radio-Canada, China Daily USA, Radio France Internationale, Africa 24 Magazine, TVA and the Journal de Montreal. 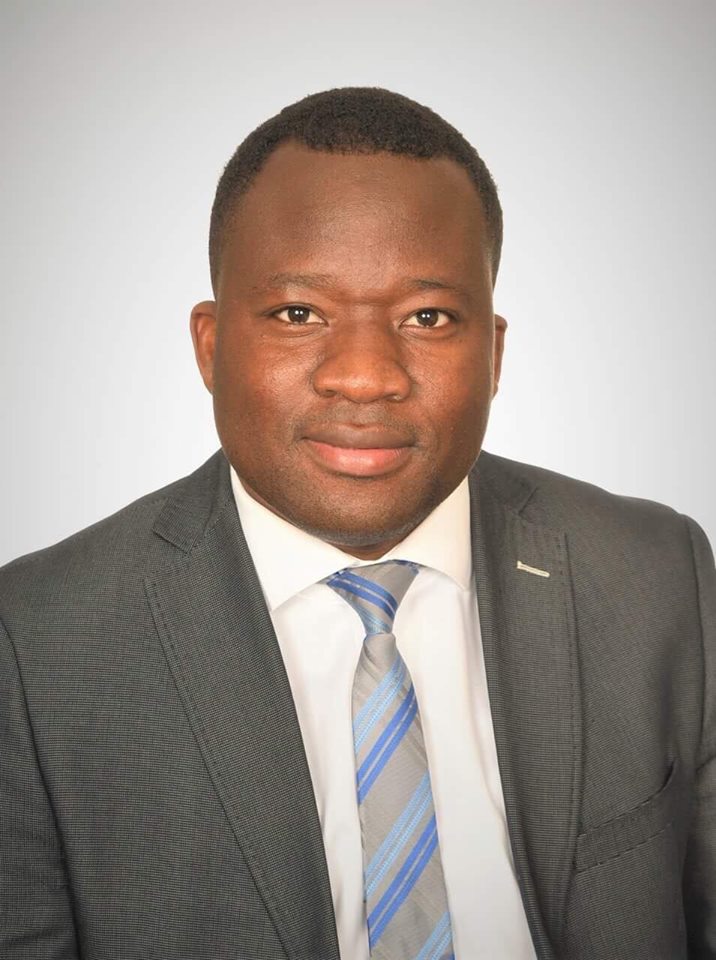 The event organized by POLY-TEA of the École Polytechnique de Montréal will be held on February 09 at the premises of OVH Canada at 6:00 p.m.